4 Myths About the Biopharma Industry 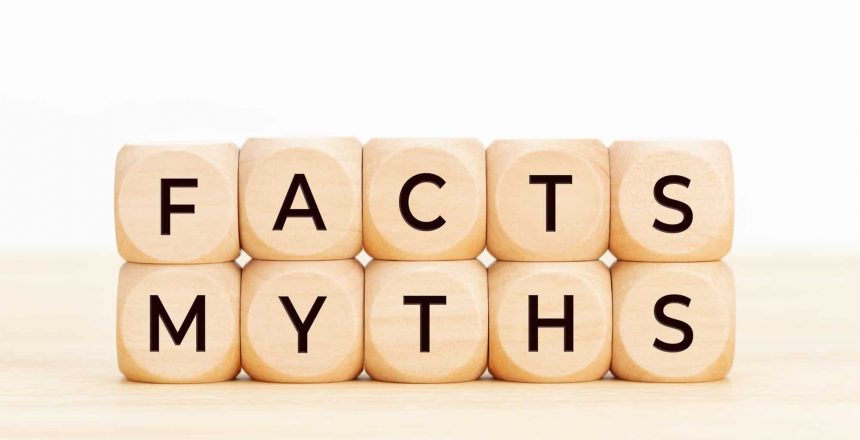 4 Myths About the Biopharma Industry

Many myths and conspiracy theories surround the pharma sector, from exaggerating production costs to giving the public sector credit for developing medicines. The pharmaceutical market in the U.S. grew at a rate of 4% in 2019, and it’ll be worth $685.45 billion by 2023.

With such vast potential in this sector, it is essential to bust the industry’s myths. Here we debunk the four most common misconceptions prevalent in the pharmaceutical industry to facilitate better understanding.

There is no scope to exaggerate the cost of research and development in the biopharma industry, as it’s a matter of public records. The biopharmaceutical research companies associated with Pharmaceutical Research and Manufacturers of America (PhRMA) have invested an estimated $83 billion in 2019 and nearly $1 trillion since 2000.

PhRMA members spent 22% of their combined global revenues on R&D in 2019—making new drugs that cost around $2.6 billion and can take up to 15 years to develop. All this data reflects the money that has been invested in developing new medicines. Therefore, the production cost of various drugs is not exaggerated.

Expenditure on prescription medicines has been an essential component of per capita healthcare spending over the years. It contributes to overall cost reduction rather than an increase in healthcare expenditure. A 2011 study compared the medical expenses of patients with four major diseases. It divided them into two categories — those who used prescribed medicines and those who didn’t. Patients who followed their doctor’s advice reported overall savings by wide margins.

3.    Most new medicines come from government and university labs

Government and academic research significantly contribute to the progress of biomedical sciences. However, the complicated and expensive process of investigating a disease, developing promising drugs, and turning them into approved treatments for patients is undertaken only by the private industry. A study found that between 1990 and 2007, 80-90% of medicines among 1541 new drug applications approved by the FDA came from private companies.

According to the World Bank’s 2018 data, the U.S. spends nearly twice as much per capita on healthcare as Canada, Germany, and Sweden. Data obtained from the National Health Expenditure shows that the healthcare expenditure gap between the U.S. and other countries has widened since 1980.

In other words, equalizing prices with Canada or Germany will not reduce healthcare costs in America. As easy as it might seem, blaming the pharmaceutical industry for the many challenges in providing affordable healthcare is an old myth. This dangerous misconception kills innovation, forces rebates, and offers shorter periods of exclusivity for biopharmaceutical properties.

Every Monday, Wednesday, and Friday we deliver breaking industry news through our AI powered newsletter.

It learns what you love to read!

Stay Updated On Industry News Like Over 38,000 Life Science Executives